Appeal of Hasan's SMP conviction to the Ohio Inspector General 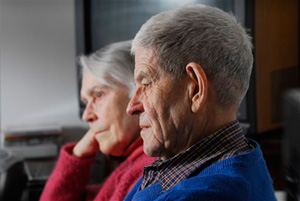 Staughton and Alice Lynd have written a thorough and well-reasoned appeal of the ODRC's decision to block Hasan's phone and email access.

We are encouraging people close with Hasan and familiar with the situation to write the Ohio Inspector General in support of the appeal. This is NOT a phone zap or a letter writing flood. The Inspector General is not an ODRC official. We are not seeking to annoy or assert mass pressure on him, but to support the arguments made by the Lynds. If you're going to write, please speak truthfully about your unique relationship with Hasan and how this SMP decision has impacted it.

Below we reprint the email Ben Turk sent to the inspector general, as an example.

On Dec 19 Ohio courts followed up on the DA's request for an execution date for Keith LaMar (Bomani Shakur).

Keith hasn't made a public statement about this yet, according to his Facebook page.

"Friends, some of you will see/hear in the news that the Ohio Supreme Court went ahead and scheduled Keith’s execution date yesterday (for November 16, 2023). He found out last night when he called home, and will be responding later today or tomorrow with a statement, once he gets a chance to process it a bit. Thank you for all the love and support."