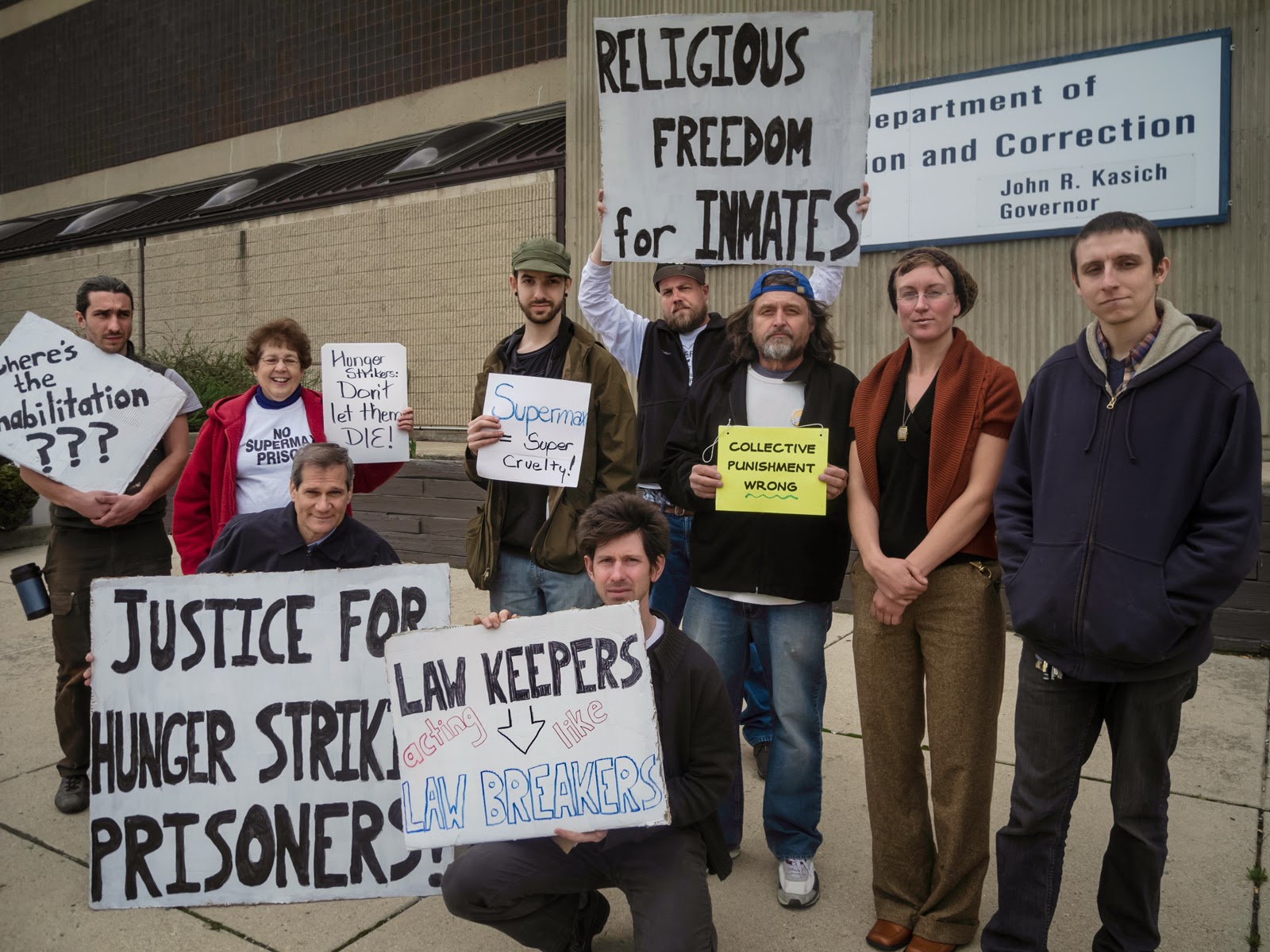 On Tuesday April 14th, protestors gathered at the ODRC Central office to show solidarity with the hunger strike.
More pics and reportback
We had a great action today in Columbus. Supporters met each other, held signs in front of the ODRC, and delivered a letter addressed to Gary Mohr and JoEllen Smith. Pictures and media soon to come.
Update from inside of OSP - after meeting with lawyers this morning, the Warden is interested in meeting the prisoners' demands, but refuses to give any timeline. So, they're staying on hunger strike.
The AP did indeed run a story about the event on Tuesday, for instance: http://wkbn.com/…/activists-side-with-inmates-over-ohio-pr…/. Then, the very next day, they updated it with even better news!

Thanks again everyone for helping to make this happen! 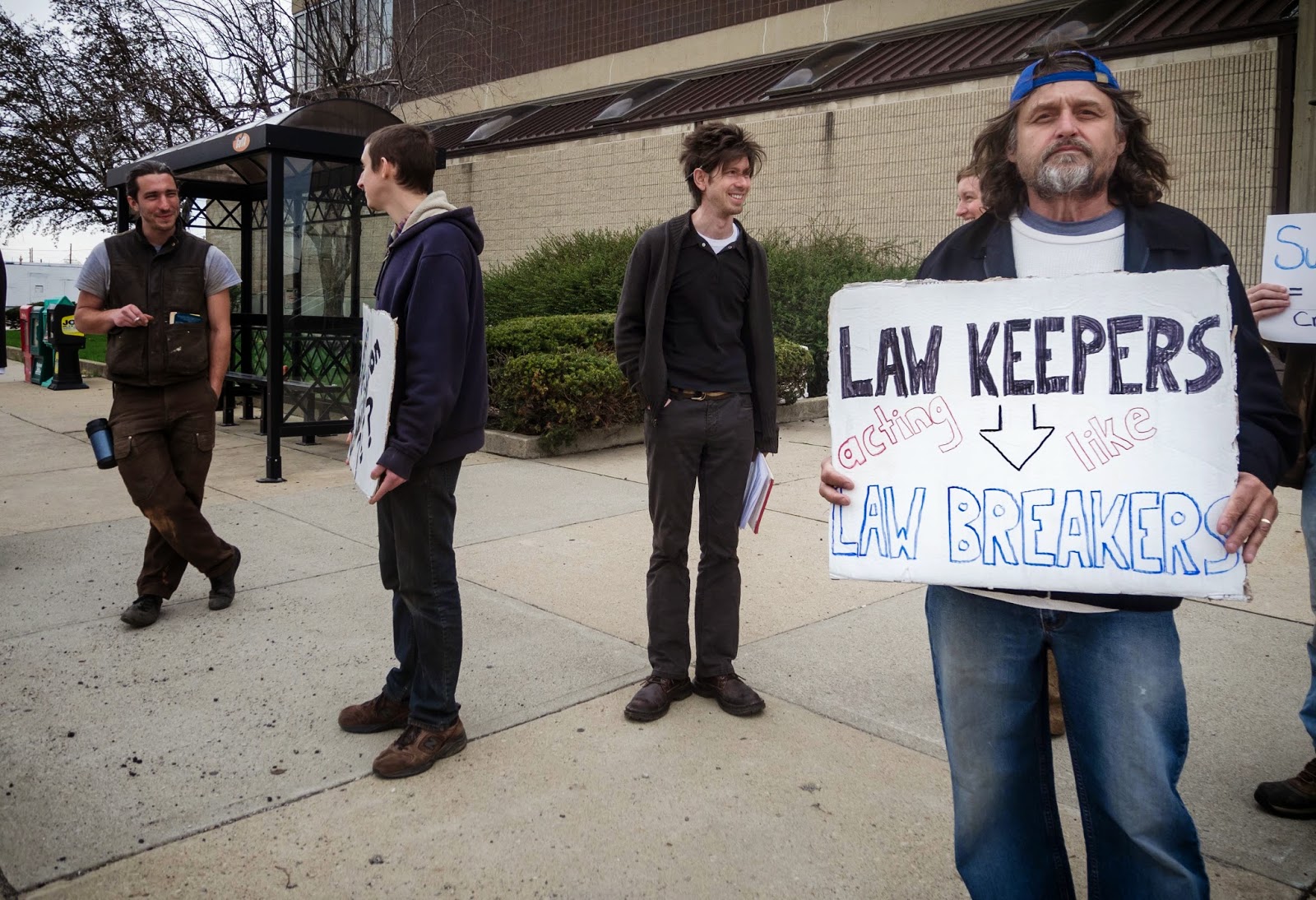 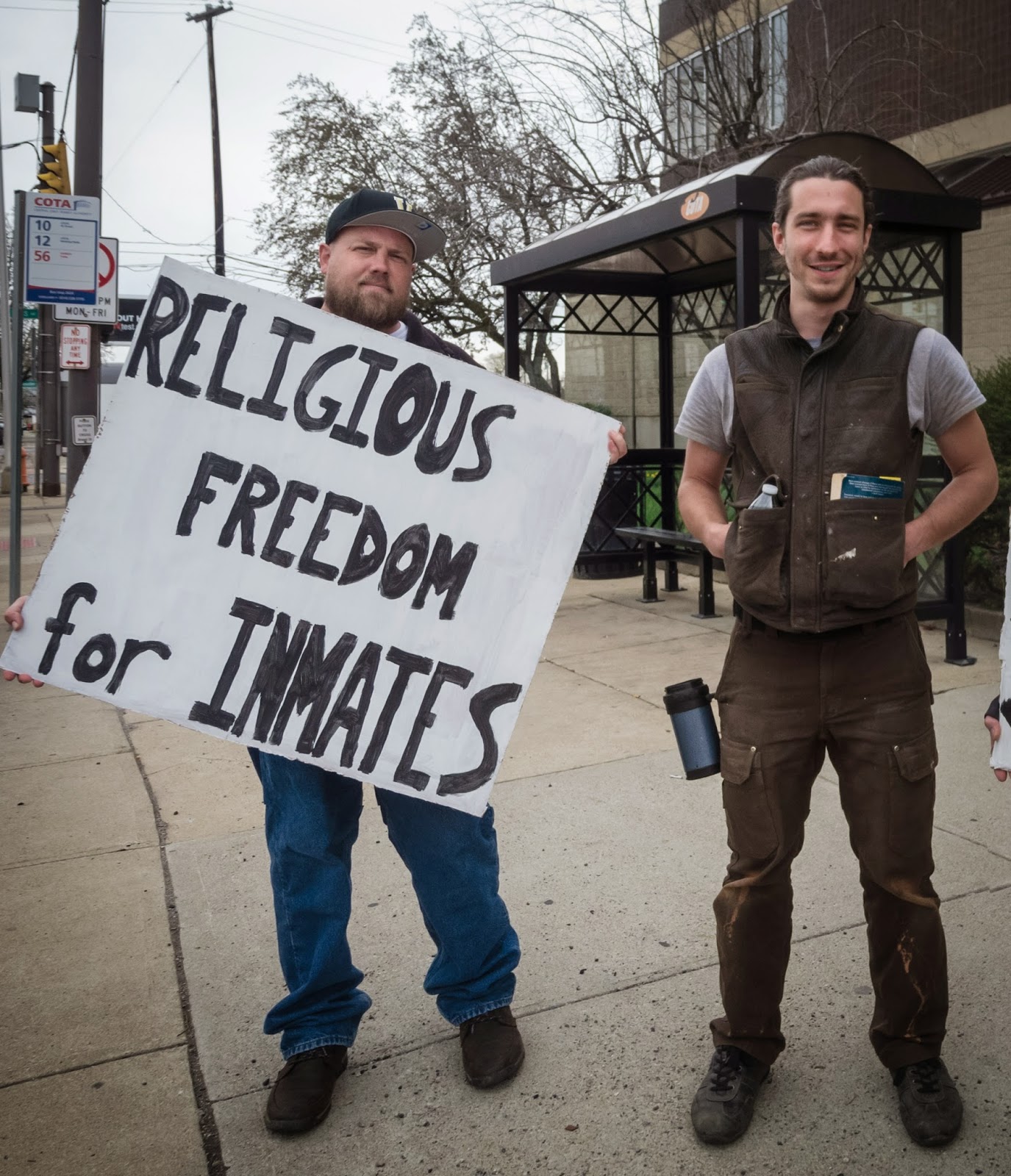 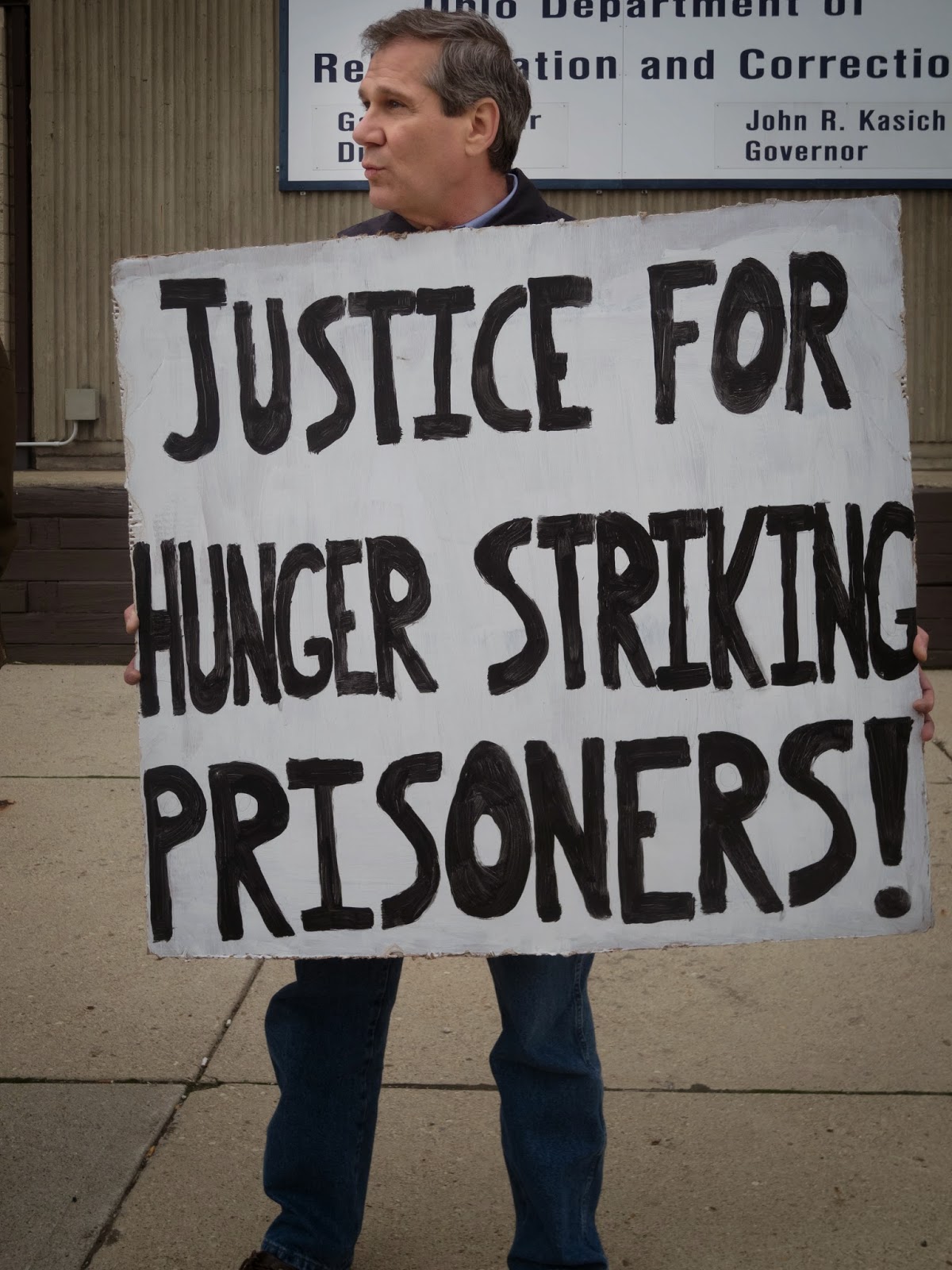 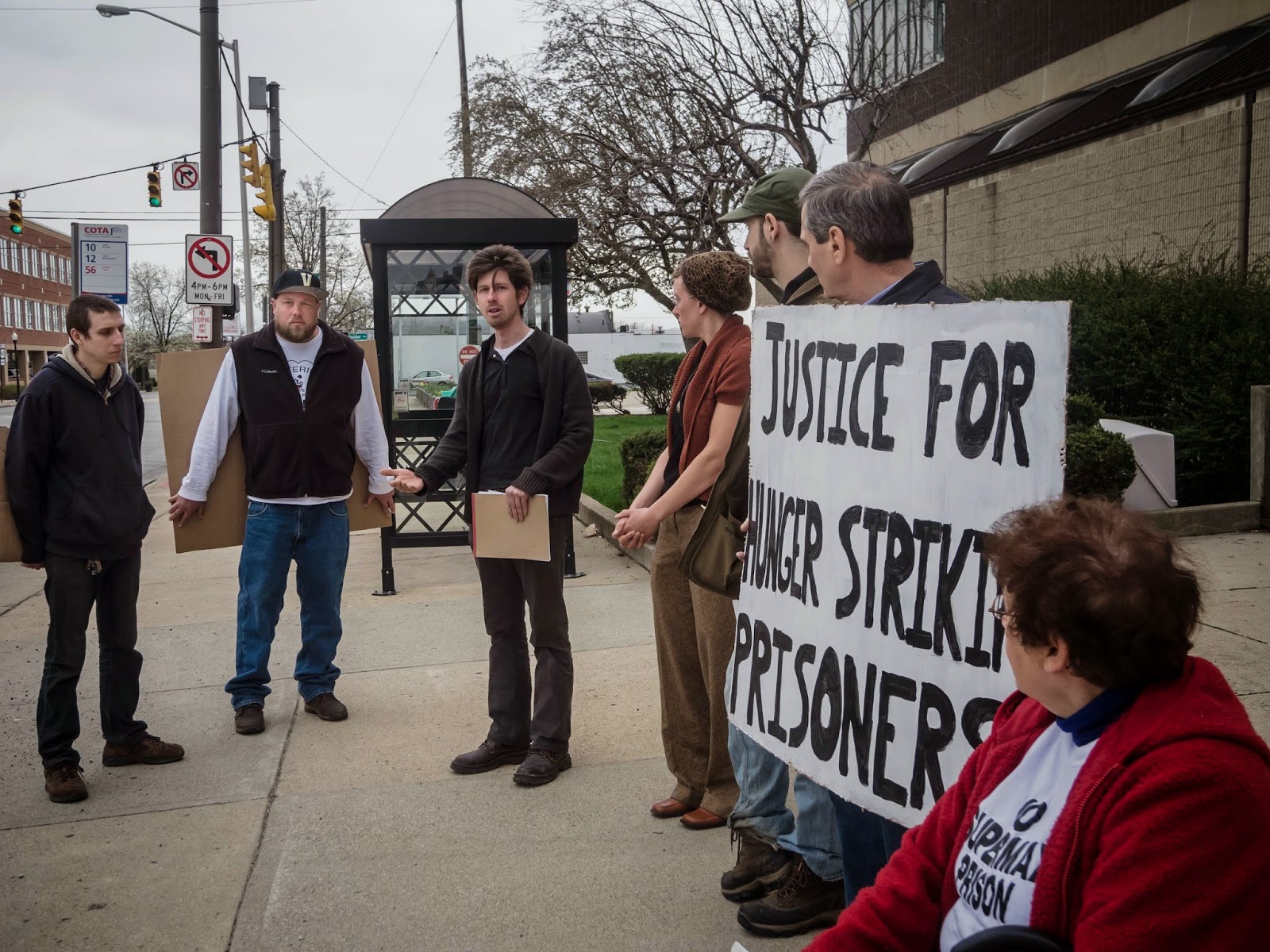