From The San Francisco Bay View


December 19, 2014
by Edward Julious
In light of the fact that Blacks here in Amerikkka are continually faced with racism, discrimination and a Jim Crow-style so-called justice system, I am truly invigorated when I read articles like Michelle Alexander’s “You Are True Heroes For Our Time” (December 2013 Bay View). 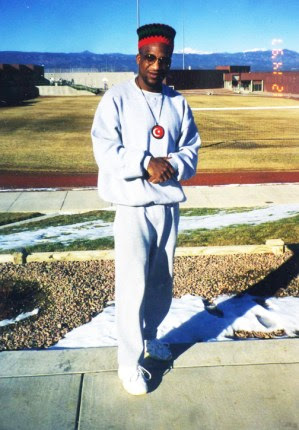 I myself feel like, as a people, we do not respond to the call from our own who are being tortured behind enemy lines at the hands of the enemy. Wrong after wrong after wrong has been and still is being committed systematically against Blacks and other people of color in this country. We fight alone and in small groups to no great effect. Our disunity kills us slowly each and every day.
Take my own case for instance. I was involved in an uprising on April 11, 1993, at the Southern Ohio Correctional Facility in Lucasville, Ohio. I was sentenced across the street from the prison by an all-White jury who made such racist statements as “We shouldn’t be wasting our time” and “They are just a bunch of niggers.”
Read »
at 3:12 PM No comments:

The Huffington Post recently reported that 90 minutes of video has surfaced on YouTube. Shot by correctional officers for politicians and inspectors who could not tour the facility themselves, the footage is basically a tour of the occupied cell block.

The videos include sometimes unfortunate and obliquely racist commentary from the correctional officer shooting it, as well as graphic images of the murder scenes. They also contain footage of graffiti espousing interracial unity and convict solidarity as well as images of the various ways the prisoners defended themselves and prepared for the state's luckily forstalled attack.

Bomani and Hasan have a Conversation on Current Events 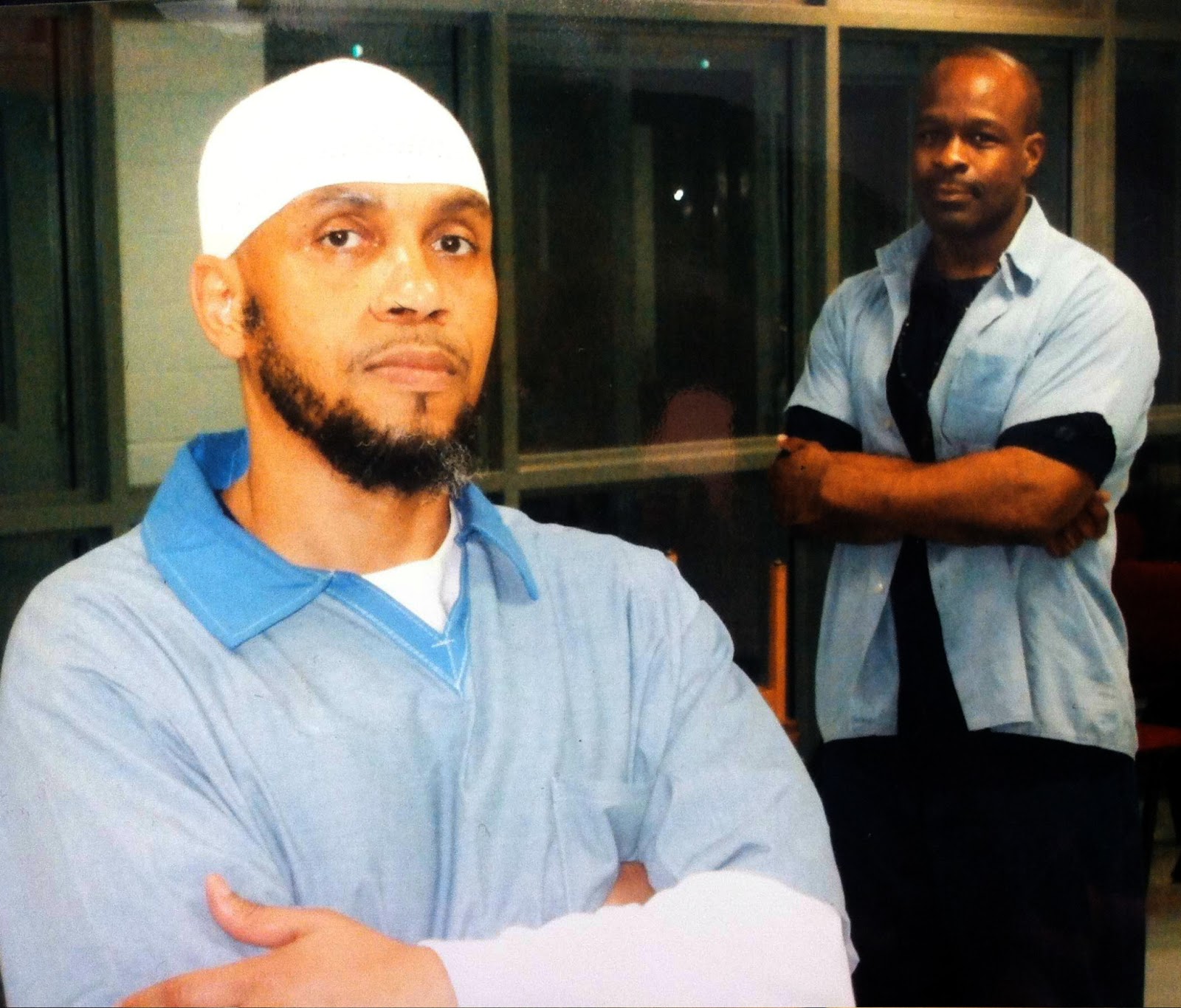 Siddique Abdullah Hasan and Keith LaMar (aka Bomani Shakur) have been locked in solitary confinement for over two decades, while they struggle against death sentences wrongfully imposed upon them following the Lucasville Uprising. After years of struggle and repeated hunger strikes, they've recently won the ability to spend their scant hours outside their cells together. From inside the super max, they've been paying close attention to all the fierce and inspiring protests that have exploded against police terrorism. They've typed up a reconstruction of some of their conversations for us, which we're pleased to share with our readers.

Bomani: So we've been sitting here for the past several weeks watching the fallout of recent police shootings of unarmed Black men, and obviously it's been inspiring to see so many people--Black, White, young and old--come out in a forceful show of solidarity against the powers that be. Tell me, what has been the most powerful impression you've had? And, what kind of connections do you see between the recent shootings and some of the other ills that plague society?