Rasheem Mathews was at Lucasville on a false conviction when the uprising happened in 1993. He was again falsely convicted of murders that occurred during the uprising, and is currently incarcerated at OSP, Ohio's super-max prison. This is Rasheem's story.


Hi my name is Rasheem Matthews #223-185 presently housed at Ohio State Penitentiary. People sometimes do not comprehend or understand a situation unless they are a victim or some one they love experience a injustice ordeal. Everyone has a story and some times lightning strikes twice. In the court system you have prosecutors and witnesses. Some witnesses are given deals to get out of their misdeeds. So there are people that would lie and conspire to help the state convict people by any means necessary. I was charged for murder out of Cuyahoga county in 1990. My first trial was a hung jury. The second trial I was convicted. There was no physical or scientific evidence. The state's case was two witnesses who conspired with prosecutor Marino that witnesses would receive deals. This way if the jury assumed the witnesses had nothing to gain, then the jury would believe the witness testimony which worked and I was wrongfully convicted. Later on we would discover the witnesses did get deals. Two courts granted me a new trial, the state appealed it and my conviction was reinstated. My lawyers gave up on me. Please read copies of Cleveland Plain dealer articles regarding my injustice ordeal and hopefully someone would be compelled to look into the cover up and corruption. While serving time for a murder I did not commit I was transferred to Lucasville prison. Now can you imagine being in jail for a murder you didn't commit and a riot occurs? The Lucasville 1993 riot. I was charged with stabbing Bruce Vitale and Darrell Depina, but the coroners report said there was no evidence. Cause of death was by blunt trauma. They were beaten. This was not a conspiracy charge and 8 other inmates were convicted of killing these individuals. My story is brief to the point, not to confuse anyone that I need anyone and everyone to pull the strings to unravel State of Ohio actions. Feel free to contact me and ask any questions I have no attorney. Thank you for your precious time reading our injustice ordeals. 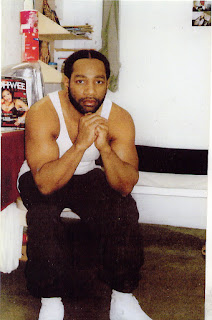 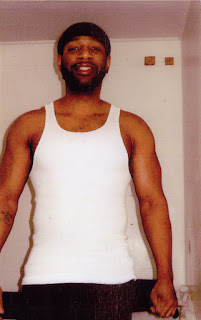